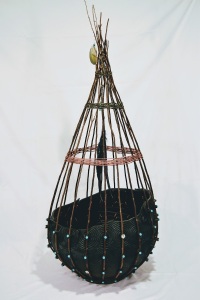 John Rawlings is an artist working in a variety of mediums–2D & 3D. His works are shown worldwide…from Australia to Italy, Egypt, Mexico, and beyond. 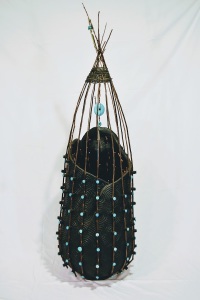 He is inspired by nature and often incorporates found natural materials in his work. He is best described as a “Symbolist” in his style and artistic focus. 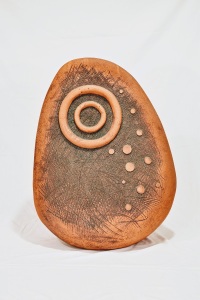 He is profoundly influenced by the images of ancient and indigenous art. 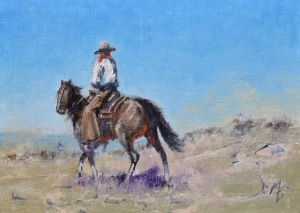 Traveling extensively, Michael Ome Untiedt is known as a painter of the world who sees with a westerner’s eye. 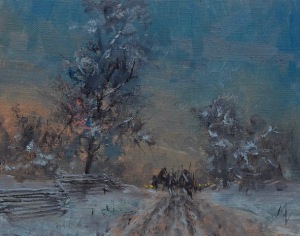 Through the color, brush strokes, and symbolic subject matter of his paintings, he attempts to examine the human predicament and its connections to the landscape and history of the American West.  He is driven to portray twenty-first century psychology on a nineteenth century saddle!